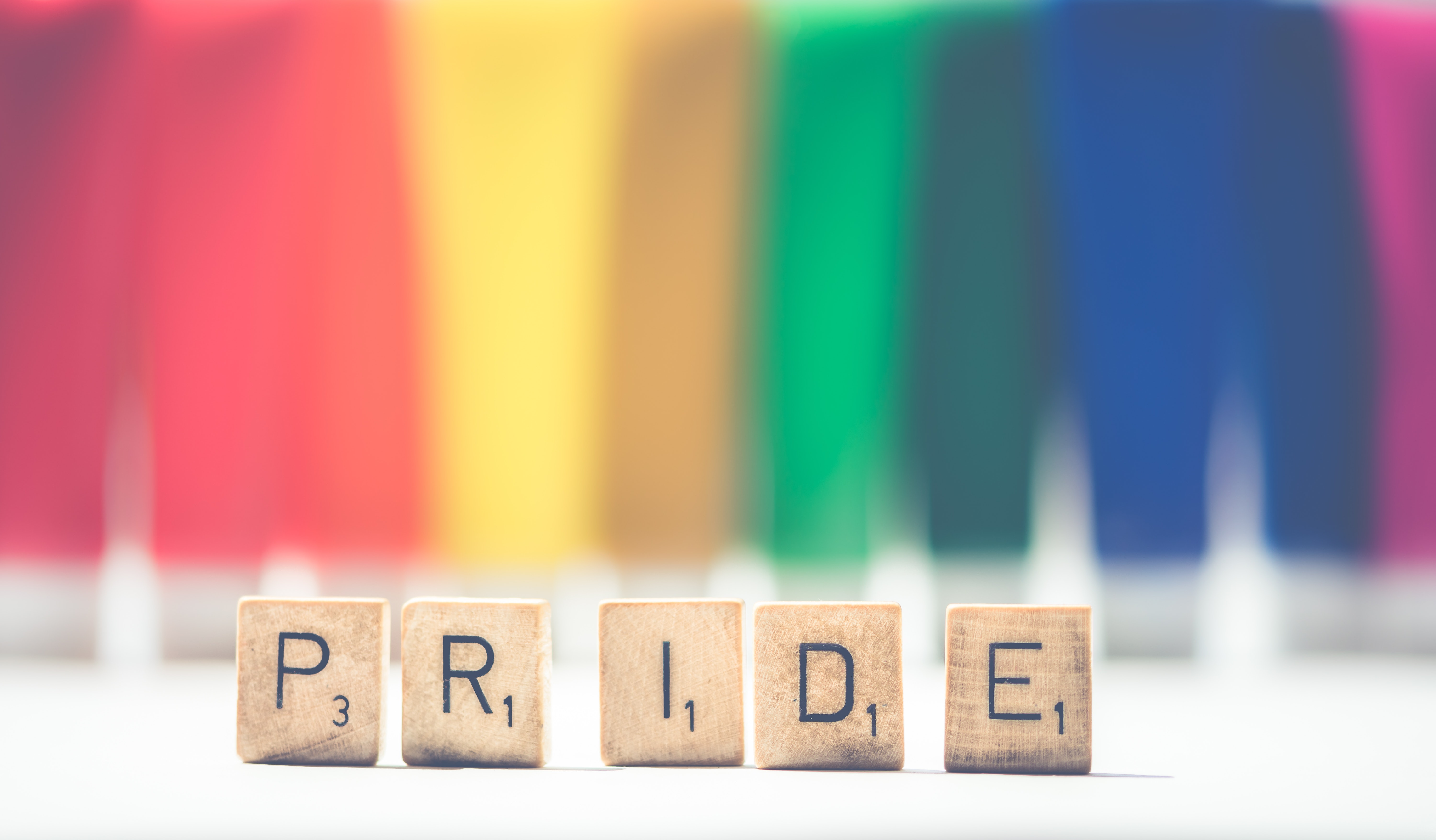 This June will be the 50th anniversary of the Stonewall Riots, the riots which kicked off the LGBTQ liberation movement. With corporations sloshing rainbows onto every product they sell, it’s easy to spot someone who is insincere during this month. Other times of the year are not immune to that type of intense judgment, though. Take a closer look at your wedding plans. You may need to make some changes.

People express their identities on a daily basis through clothing, so people will likely have wedding parties do the same. Engaged Kent State University Theatre Management major, Autumn Jacobs, said that she would be open to allowing members of her wedding party dress however they feel most comfortable.“During the wedding, if the girls want to wear tuxedos we will let them”, Jacobs said. It would be wise to  make sure that gender-neutral bathrooms are available at the wedding as well, so that trans- and gender non-conforming people feel safe dressing in a way that makes them comfortable.

Don’t feel any pressure (internal or external) to play into stereotypes. Some guests did anticipate a wildly different experience for Ryan Clopton-Zymler’s wedding to now-husband, Mario. During his engagement period, Ryan’s work training people in Diversity and Inclusion in a higher education setting was fraught with such expectations. Total strangers would ask to attend his wedding because they wanted to see what a same-sex wedding would be like. “It was frustrating, because it seemed like they really sort of thought of it as a thing to say they’d done or as like something to check off a list, like ‘been to a gay wedding,’ said Ryan.

You don’t have to be a woman wearing a suit, just because you’re queer, unless that is something that you want to do. It is crucial that people not cheapen a same-sex wedding by commodifying it. If a couple does want rainbows at their wedding, plenty of tasteful ways to do that exist. One user of the sub-group chat Ask HER Anything of the LGBTQ dating and chatting app, HER, suggested incorporating small accent colors such as having the flower girl throw rainbow petals. It is perfectly fine to want to do something like that, because the people in the couple agreed to do that. What allies need to remember before suggesting things though is that a queer or trans person might want to represent other important facets of their identity, too. If a Jewish same-sex couple wanted to smash the glass cup underneath their feet, they wouldn’t settle for smashing rainbow-clad mouthwash bottles instead.

Ryan is Jewish and both men are black so it was important to them to have traditions from those cultures as well as  LGBTQ-owned or POC-owned businesses. A black female minister facilitate a community agreement. Ryan tried to sum up the exact words she used. “She just spoke to everybody that was there and she just said ‘By being here, you’re sort of agreeing to support them in their marriage and all the ups and downs,’” said Ryan. Weddings, like advocacy, can often resemble an art form. The most meaningful art forms don’t imitate life, though. They create it. In the sea of pink-washed brands, remember to find the people and the vendors who did that for their communities.“We wanted to make sure our ceremony honored who we were because tradition is only a tradition if you have value in it,” Ryan said. The Clopton-Zymler couple has been together for seven years, married for two, and they are as, Sweetlime Alterations tailor, Gabi Mirelez, put it, a popular couple in Cleveland. Both men have done work in community organizing.